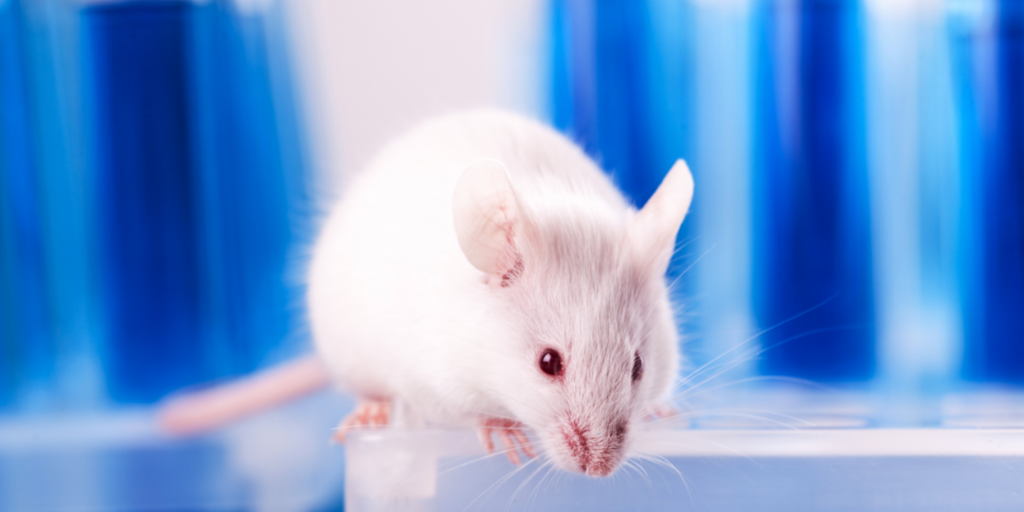 It had been three days. Three days since Harry went searching for cocaine. Then the opportunity came.

He dashed out of his house…searching, sniffing…exploring his environment to find it. Harry quickly slipped into his previous pattern of cocaine-seeking behavior. And he kept it up longer than his housemate, Squeakers.

What’s going on with these two rats, Harry and Squeakers? Researchers recently studied drug-seeking behavior in rats for insight into the behaviors driving relapse in humans. And they made some interesting discoveries.

It’s the Hunt, Not the Catch

Substance abuse disorder (SUD) involves addictive drugs. We know this. It’s why research has focused on what makes drugs addictive, how they affect the brain and behavior, and which treatments break the addiction.

Researchers now realize that addiction isn’t just about the drug itself – it’s also about the process of “hunting” for the drug.

Drug-seeking is a set of compulsive behavior that could contribute to relapse as much as (or more than) the use of the drug.

Why? The hunt is made up of ingrained habits. Like other habits, these are hard to break. Research shows that after an average of 66 days, a new behavior becomes automatic.

When someone abstains from automatic drug-seeking behaviors, the “need” builds up inside them. These may be the behaviors driving relapse–not necessarily because they crave the drug, but because they compulsively return to their ingrained habit of seeking it out.

At least, this is what the results from the recent study on rats seems to show.

Rats and Their Drug Habits

The study, published in Biological Psychiatry, looked into behaviors driving relapse in rats. Researchers examined whether relapse was due to withdrawal or to the loss of opportunity to carry out the ingrained drug-seeking behaviors.

We found it important to consider the psychological and neural mechanisms of the tendency to inflexibly engage in drug-seeking behaviors, which may reflect the development of maladaptive drug-seeking habits.

To find answers, researchers trained some rats (like Harry) “to seek cocaine under the influence of conditioned reinforcing properties of drug-paired cues.”

They discovered that this conditioning caused the rats to forage for drugs for longer periods. In other words, the habits the rats formed caused the “hunt” to become satisfying in itself.

The drug-seeking habits, rather than the drug itself, provided relief to the rats after periods of abstinence. Researchers believe the same holds true for people.

Dr. Belin notes, “When they are prevented from enacting their drug-seeking behavior…individuals experience the building of internal distress that results in explosive behavior at relapse.”

The explosive behaviors driving relapse are preceded by what researchers call “negative urgency.” Drug-seeking behavior, and not the substance itself, relieves negative urgency.

The conclusion: negative urgency should be considered a risk factor for addiction relapse.

Does This Change How We Think About Addiction? 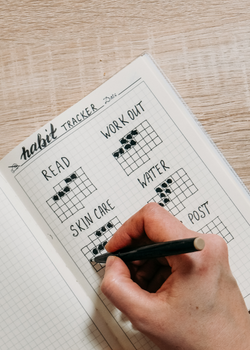 The results of this study provide more insight into how substance use disorder affects behaviors. And the insights could prove helpful for treatment.

If old drug-seeking habits are just as important as the drug itself, treatment must focus on these drug-seeking behaviors driving relapse.

As Dr. Krystal pointed out, any treatment efforts for SUD should consider this “important new risk mechanism.”

So how can the habits be redirected? How can the “negative urgency” be satisfied in other ways? Or do the habits simply need to be broken?

Perhaps people struggling with an SUD can repurpose their “foraging” efforts to seek something personally fulfilling. After all, the easiest way to break a habit is to replace it with a new one.

If you struggle to control how often or how much you use substances, help is available. Call 800-483-2193(Who Answers?) to speak to a specialist about addiction treatment options.