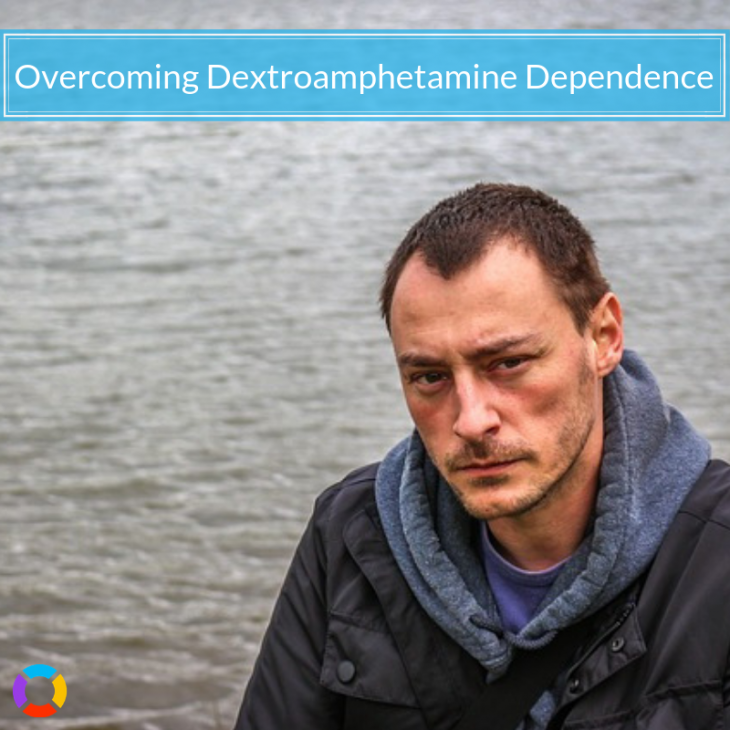 Dextroamphetamine is an effective medication for the treatment of issues like narcolepsy and ADHD. Unfortunately, many individuals also abuse this drug for a number of reasons. Prescription stimulant abuse has become extremely common, especially among young people, but even those who take these medications as prescribed can still become dependent on them, which carries its own problems.  Dextroamphetamine dependence can cause a person to experience severe withdrawal symptoms if they are suddenly unable to obtain more of the drug. While uncomplicated withdrawal can be mild, the symptoms can continue on for months, and some rare but severe symptoms can even be life-threatening. As a result, it is extremely important to go through treatment for withdrawal in a dextroamphetamine detox center.

We can help you find safe, effective detox programs near you that will offer the care you need for a safe recovery from your stimulant drug dependence. Just call 800-483-2193(Who Answers?) now to speak with a treatment advisor. We are available 24 hours a day to take your call.

Unfortunately, none of the reasons listed above are the sanctioned uses for this medication. Also, anyone who takes it more often, in larger doses, or otherwise differently than prescribed is considered a substance abuser, as are those who take it without a prescription.

Dextroamphetamine abuse can lead to a number of serious problems, chief among them being addiction. However, a person will also become dependent on the drug if they abuse it regularly. This can lead to a physical and psychological need to use the drug in order to feel normal. Though addiction only occurs when someone abuses dextroamphetamine, even someone who takes their medication as prescribed can become dependent on it.

Dextroamphetamine, like other drugs that cause dependence, causes a withdrawal syndrome in those who suddenly stop using it after taking it for a long period of time. The symptoms related to withdrawal can be uncomfortable and frightening to someone who does not know why they are experiencing them.

Often, people who are abusing amphetamine drugs binge on them in order to continue experiencing the high they cause, which will lead to a sudden onslaught of withdrawal symptoms after they stop called the crash period (Center for Substance Abuse Research). However, withdrawal will last for weeks, sometimes even months, when an individual stops taking the drug for good.

Signs and Symptoms of Dextroamphetamine Withdrawal

Dextroamphetamine withdrawal causes a number of psychological symptoms, although it can create intense behavioral symptoms as well. If you are unsure if someone you love is dependent on this drug, look for the symptoms of withdrawal listed below.

The person will also be likely to experience extreme exhaustion during the crash period, an increased appetite, and vivid dreams or nightmares whenever they try to sleep. If they were abusing the drug, they will also experience cravings, which can be unbearable.

Sometimes, withdrawal from dextroamphetamine can cause a severe syndrome known as toxic psychosis. This causes the user to exhibit symptoms often associated with schizophrenia including

If this does occur, it is a medical emergency, and the individual will require treatment right away. It is not always the case with every individual who goes through withdrawal, but it is also hard to predict whether or not someone will experience it.

As the NLM states, cocaine withdrawal—as well as other types of stimulant withdrawal—does not cause physical symptoms but the psychological symptoms can be extremely intense and long-lasting. Dextroamphetamine is similar in its withdrawal timeline.

PAWS is the term for the post-acute withdrawal syndrome that can sometimes last after these initial 4 weeks. Most individuals experience deficits in their executive control functions for weeks or even months after acute withdrawal has ended. Depression and cravings can continue on even longer. In some rare instances, individuals might even experience a resurface of psychotic effects weeks later as a result of stress. As such, it is extremely important that those grappling with dextroamphetamine withdrawal are given the tools to cope with PAWS after their acute syndrome ends.

Dextroamphetamine withdrawal can be dangerous for a number of reasons. The toxic psychosis individuals sometimes experience is enough to be concerned about, which is why anyone going through this syndrome should seek professional treatment. However, depression can become so severe during withdrawal that some people experience suicidal thoughts. As such, inpatient care is usually the best, safest option for detox.

In addition, people often relapse if they do not seek the proper treatment, and overdose can soon follow. This is because people going through withdrawal don’t often realize that this has caused their tolerance for the drug to diminish. They use the same amount they always have, which can quickly lead to overdose. According to the National Library of Medicine, effects can include

No one should go through dextroamphetamine withdrawal alone, and it is very important to take this syndrome seriously.

Contact Detox.com now to find dextroamphetamine detox centers near you!

Am I Dependent on Dextroamphetamine?

If you have been…

you are probably dependent. Remember, you can become dependent on a drug like dextroamphetamine even if you have been taking it as prescribed. You don’t have to be addicted to become dependent; however, if you are addicted, you are most likely already dependent as well.

Should I Go through Dextroamphetamine Withdrawal at Home?

Dextroamphetamine withdrawal should take place in a treatment center, preferably an inpatient facility that offers mental health treatment. Psychiatric Quarterly states that those with high psychiatric severity are often better off in inpatient care, and because the symptoms of dextroamphetamine withdrawal are mostly psychological in nature, it is probably best to seek inpatient care at this time.

Don’t go through dextroamphetamine withdrawal at home just because you are worried about paying for treatment. If you are concerned about your budget, there are detox centers that offer low-cost and even free care to those who truly need it.

Dextroamphetamine detox often involves the use of certain medications as well as behavioral therapies to treat withdrawal.

Detox for stimulants should often take place in an inpatient center, but some individuals are able to attend outpatient treatment safely and effectively. The best program will depend specifically on your needs for treatment as well as any other needs you may have that don’t directly relate to your addiction. According to the National Institute on Drug Abuse, these are still very important to an effective treatment program.

After detox, you can begin treatment for your addiction. Detox itself only treats dependence. Once you finish the program, you will no longer be dependent on dextroamphetamine, but you will still need rehab. Some programs last longer than others, and many individuals attend multiple rehab programs in order to build as strong a recovery as possible.

We want to help you begin your recovery from drug dependence and put an end to your substance abuse today. Just call 800-483-2193(Who Answers?) to speak with a treatment advisor, and we will connect you with detox centers in your area.