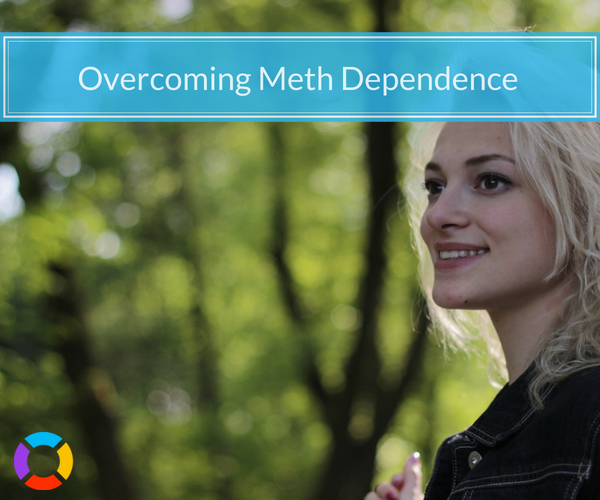 Methamphetamine is a stimulant that, though available in very rare cases by prescription, is mostly produced in clandestine laboratories around the country for later sale on the streets. The stimulant is associated with long-lasting effects similar to those of cocaine or crack. Unfortunately, frequent or repeat use of methamphetamine can lead to physical and psychological dependence which requires later treatment such as meth detox.

Meth detox is often the first step of recovery for an addict. This is the time when the user is most susceptible to relapse and when support and medical care is vital. During meth detox, the individual may experience an array of withdrawal symptoms that require medical intervention. Under the right circumstances and with proper care, users can overcome methamphetamine addiction, move past withdrawal and regain control of their lives in a matter of just a few months of treatment—in worst cases scenarios, detox can last weeks and the subsequent need for treatment may be ongoing for many years to come.

Worldwide, the WHO estimates that as many as 42 million people regularly abuse methamphetamine. This drug is more widely abused than heroin and cocaine combined. Most attribute the skyrocketing abuse of crystal meth to the ease of ability for users to obtain the drug. Because crystal meth is produced in clandestine labs, it is much cheaper than other stimulants found on the streets and therefore more widely sought.

According to the Center for Substance Abuse Research, methamphetamine withdrawal may lead to a number of psychological risk factors that make the process of detoxification both difficult and dangerous. The common symptoms of withdrawal include:

Severe depression is the leading cause for suicide or attempted suicide in methamphetamine abusers. When coming down from a meth high, or after prolonged use, many report feeling very upset, sad and depressed as a result of the psychological impact that this drug has on the user.

Detox centers can help you get through meth withdrawal. Call now to find out more.

In a recent study posted by the University of Florida, withdrawal from methamphetamine was found to cause changes in the brain that may include: changes in the ability to remember things and a decrease in neuronal activity. These changes were seen up to two weeks after withdrawal began in mice which is the equivalent of up to one year following withdrawal in humans. Meth withdrawal has been found to cause neurological changes similar to Parkinson’s disease.

How Long Do Meth Effects Last After Detox?

According to Brown University, some of the effects of methamphetamine are reversed when the user decides to quit and allows the body to go through a period of abstinence which promotes healthy detox. Unfortunately, some of the side effects are lifelong and do not seem to dissipate or go away with time. Brown University states, “function in other affected areas of the brain did not show improvement, even after 2 years of abstinence, indicating that some methamphetamine-induced changes are long lasting.”

What Happens in Meth Detox?

During meth detox, the user will be provided with an array of support options and medical intervention methods to help him or her stabilize. Because meth withdrawal affects the user’s psyche and emotions so strongly, most of the detoxification process is focused on helping the user to feel more at ease psychologically. The following methods of treatment may be offered in meth detox:

The decision to quit using methamphetamine is a courageous and bold move; but it should not be taken lightly. Medical care should be sought to ensure your continued safety during meth detox and to ensure that you continue to stay stabilized and on the right track. Detoxing, though not the end of the world, can be very difficult for the user as it becomes more eminent that they rely on the use of crystal meth to have fun, feel good, be upbeat and get through the day.

During meth detox, chances are, all you will want to do is sleep. Because of the lack of sleep that occurs when meth is being abused, it is very common for users to feel as if they simply cannot get enough sleep when they begin to detox from methamphetamine. It’s important to stay properly hydrated and to eat healthy meals, even if you don’t feel so good. This is where your presences in a residential detox center is probably the safest solution as you will receive the help that you need.

While meth detox is difficult, and withdrawal will be tough, it’s important to remember that you will not have to deal with the symptoms of withdrawal for very long. Most of the time, meth withdrawal is almost completely over within 7 days. For many, the entire process is completed within 72 hours, for others, it can take up to two weeks. Keep in mind that you will continue to feel some symptoms and cravings months later, but the majority of your health should be stabilized and ready for continued counseling and therapy within a week following your decision to remain abstinent from this drug.