My Personal Experience With Panic Attacks in Recovery 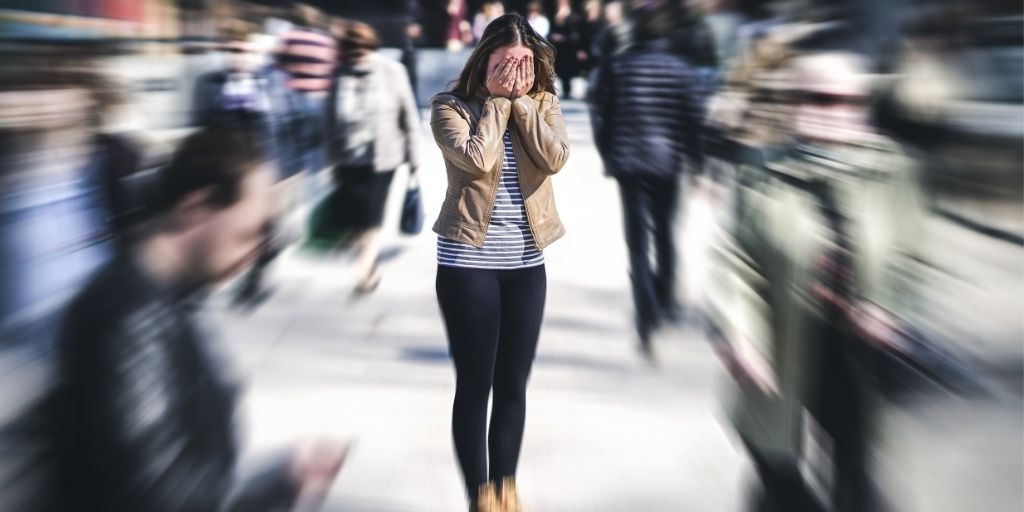 As I was awaiting sentencing for a DUI conviction years ago, I started experiencing extreme anxiety – a condition I’d never dealt with before.

The possibility of going to prison was beyond terrifying to me. And soon that anxiety morphed into full-blown panic attacks.

The attacks always hit without warning. One minute I was fine. The next minute I was curled up into a ball on the floor, trembling, having trouble breathing. I became overwhelmed with the sensation that I was dying.

My panic attacks were always unpredictable. I was never able to pinpoint a specific cause. So I stopped leaving my apartment or doing anything with friends or family for fear that another one would hit while I was in public. To be honest, the panic attacks took over my life.

The Facts About Panic Attacks 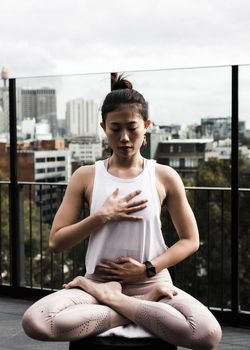 A panic attack is a feeling of sudden and intense anxiety that triggers severe physical reactions, even when there is no real danger or imminent threat.

For doctors to diagnose this form of anxiety disorder, they generally look for at least four of the following symptoms:

Panic attacks can be very frightening. They make you feel like you’re having a heart attack or like you’re dying. But they are not life-threatening.

Symptoms typically peak within 10 minutes and subside within half an hour. Interestingly enough, panic attacks are actually relatively common. One recent study concluding that around 13 percent of people will experience having one at least once in their lifetime.

It’s now been over 12 years since I was awaiting my sentencing date.  Thankfully, I have not suffered from too many panic attacks since. Every now and then, though, my heart races out of nowhere, my palms start sweating, and I can’t catch my breath.

Instead of letting my fear and anxiety take over, I try to practice the following tips in order to feel more in control and deal with panic attacks in recovery.

Instead, try to breathe slowly and deeply from the abdomen, concentrating on each breath. Fill the lungs slowly and steadily count to four on both the inhale and the exhale.

This rate of breathing has been shown to improve feelings of relaxation and comfort. It can also reduce the symptoms of anxiety.

Remember That These Feelings Will Pass

Panic attacks do eventually subside and cause no physical harm. It’s important to keep this in mind when you’re experiencing one.

Remember that what you’re experiencing is a brief period of concentrated anxiety. It will be over soon.

Some panic attacks can be triggered due to what’s going on around you. For example, being in a fast-paced environment with a lot of stimuli can be so overwhelming that it feeds into your panic attack. To reduce those feelings, simply close your eyes during your panic attack.

This can block out any extra stimuli and make it easier to focus on your breathing.

Being in an environment with a lot of stimuli can be so overwhelming it feeds into your panic attack.

Say a Mantra on Repeat

A mantra is a word or phrase that helps provide strength during a challenging time. Repeating a mantra can help guide a person out of a panic attack. It forces that person to focus on saying that word or phrase.

It shifts their focus from how overwhelmed they are by the feelings and sensations they are experiencing during the panic attack. By focusing the mind elsewhere, that person’s physical responses will slow. This allows them to regulate their breathing and relax their muscles.

Something More Than Panic Attacks in Recovery

If you find yourself experiencing recurrent, unexpected panic attacks, and you are spending long periods of time in constant fear of having another episode, that could be a sign of something else.

You could have a more serious condition called panic disorder. Those with panic disorder may want to reach out to their medical provider or mental health specialist for additional support.

Panic attacks in recovery are not something you have to face alone.