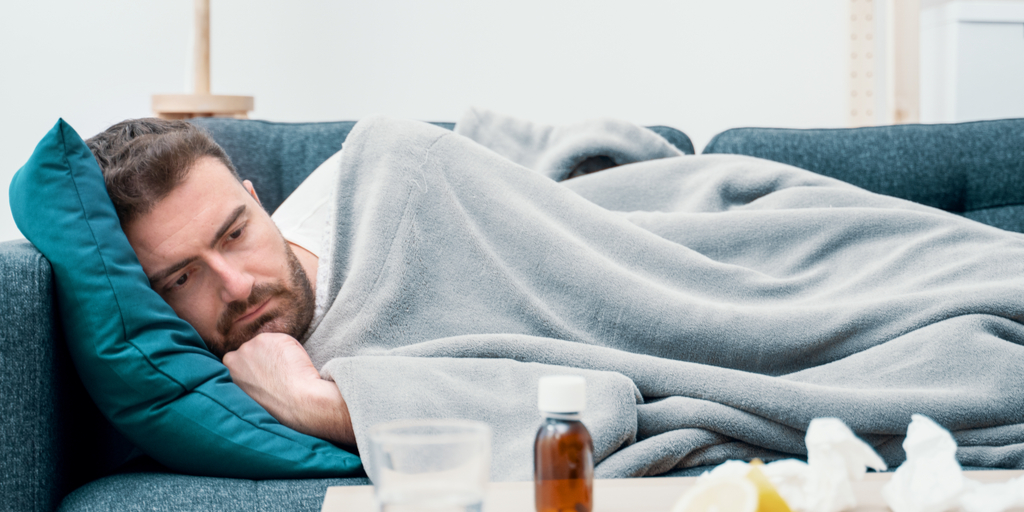 Has your body grown used to regular doses of a certain drug? When you stop using, you will probably experience withdrawal symptoms. These happen as your body adjusts to functioning without that substance.

These symptoms may be slight, or they can be serious. The severity depends on several factors, including:

Here’s what you can expect during withdrawal from some of the most commonly abused drugs. 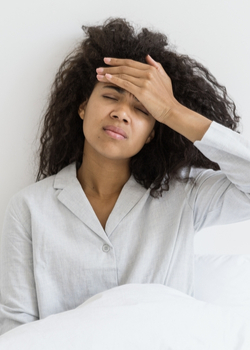 Withdrawal from alcohol usually starts about six hours after your last drink. For some, the symptoms may be mild at this point. However, if you’ve been drinking heavily for a long time, there’s a chance you could have a seizure.

Typically, the first symptoms include:

After 12 to 24 hours without alcohol, you may also experience hallucinations and seizures.

At the 24- to 48-hour mark, you’ll still experience the minor symptoms, like nausea, trembling, and headaches.

Between 48 and 72 hours after your last drink, you may experience delirium tremens (DTs).

The DTs usually peak around 72 hours after your last drink.

Benzodiazepines are depressants that are prescribed to treat anxiety. Common benzos include Valium, Ativan, Xanax, and Klonopin. Withdrawal from these drugs can be dangerous if not treated properly.

And you can experience withdrawal after just four weeks of taking one of these drugs regularly.

The duration of these symptoms depends on which drug you’ve been taking.

Withdrawal from short-acting benzos can start eight to 12 hours after the last dose. Longer-acting benzos (such as Klonopin) will probably stay in your system longer, so it may be one or two days before you feel withdrawal symptoms.

If your body has become very dependent on a benzodiazepine, you may experience one or more of these withdrawal symptoms for up to a week:

In severe cases (especially if someone stops using benzos without medical supervision), benzodiazepine withdrawal can be fatal.

After your body has recovered from physical dependence on benzos, post-acute withdrawal syndrome (PAWS) may set in. This involves fatigue, trouble sleeping, and drug cravings.

This syndrome may continue for several months or, in some cases, several years.

Once you stop using cocaine, you will experience a “crash” almost right away. During this phase, you’ll have strong cravings for cocaine.

When you crash, you may experience:

These symptoms may last from a week to 10 days.

The withdrawal phase may continue for four to 10 weeks and include the following effects:

The last phase of cocaine withdrawal is referred to as the extinction phase.

This can last between one and six months after initial withdrawal. Cravings are a major issue during this time.

These will lessen but may return due to triggers in your surroundings.

When withdrawing from opioids, the effects can be both physically and psychologically dangerous.

While the body is detoxing (the period when the drugs are leaving the system), it is important to have medical supervision.

During the first six to 30 hours after the last opioid use (early withdrawal), you may experience:

Between 72 hours and seven days after your last opioid use, you may have:

Diarrhea and vomiting can become life threatening. So medical treatment is important to get through this detox process safely.

Commonly abused stimulants include methamphetamine, Adderall, and Ritalin. Withdrawal from these drugs may begin a few hours to several days after the last dose. The effects usually last up to three weeks.

One to Three Days After Your Last Dose:

If you have used stimulants heavily, you may also experience hallucinations, paranoia, and panic attacks.

Four to 10 Days After Your Last Dose:

Other symptoms usually lessen by this point.

Most withdrawal symptoms should be gone by the eighteenth day after your last dose. Any that remain will be mild and will fade over the next few weeks.

What to Know about Withdrawal Symptoms 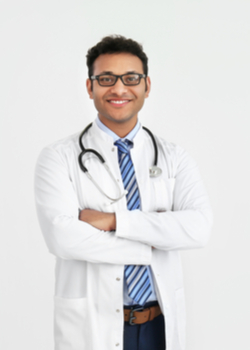 Many withdrawal effects can be mild; you could even call them flu-like. They pass with time.

Some withdrawal effects can be life-threatening.

Because of these life-threatening effects, detoxing in a medical environment could be the best option for you.