What is Gabapentin and Why is It Abused? 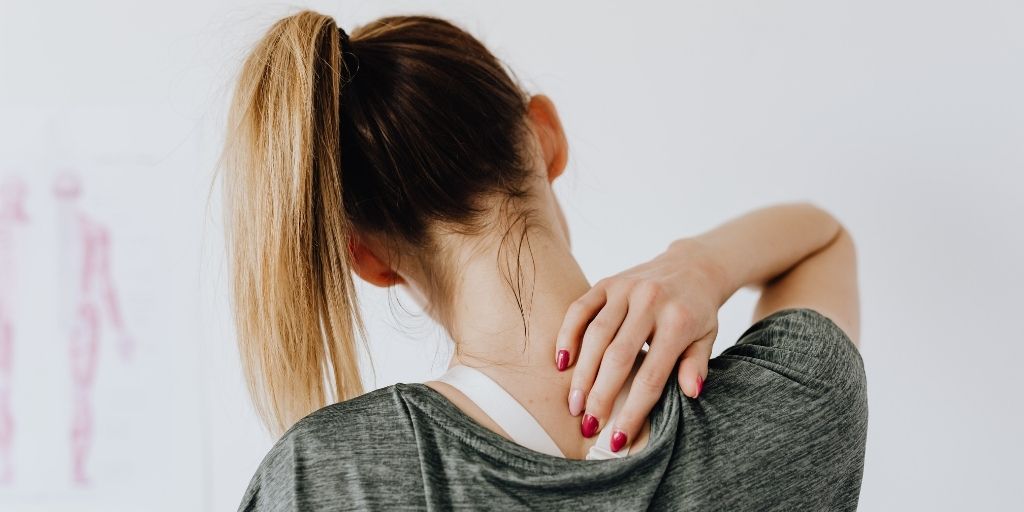 Most of the misuse of gabapentin is likely driven by untreated pain or untreated conditions that may drive individuals…to self-treatment with gabapentin.

Covvey is correct in saying that people abuse gabapentin for a variety of reasons.

It can enhance the feelings of euphoria caused by opioids. It can reduce withdrawal effects. And it can “bypass the blocking effects of medications used for addiction treatment, enabling patients to get high while in recovery.”

What Covvey didn’t mention, however, is that gabapentin misuse comes with some very serious risks: addiction, overdose, and even death. 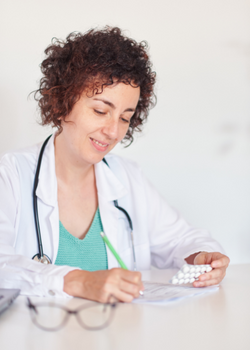 Gabapentin is an anticonvulsant. It’s designed to control nerve impulses, which helps prevent seizures and treat nerve pain. The drug was approved by the FDA in 1993 to treat epilepsy and pain caused by shingles.

It’s sold under the brand name Neurontin and is available in several generic forms.

This drug has also been used as part of detox programs. It can help ease the symptoms of withdrawal. Addiction specialists also prescribe gabapentin for pain management in those who are addicted to opioids or at risk of addiction.

With so many uses, it’s easy to see why gabapentin became one of the most widely prescribed drugs by 2016. As of 2021, it was the sixth most prescribed drug in the United States.

Quite a few of its uses, though, are off-label. Doctors are prescribing it for unapproved issues, and many people end up taking it with other drugs that can have deadly interactions.

How is it Abused?

Gabapentin can produce a marijuana-like high or a sense of euphoria or calm. Some users report improved sociability with its use. Others have noted its “zombie-like” effects.

Some researchers suspect that the drug releases neurotransmitters in the brain that affect the reward system. This can lead to addiction.

And the drug is often combined with other abused substances, to increase their effects.

The irony is, gabapentin was supposed to provide a safer alternative to opioids. But now abusers are using it in combination with opioids to increase their high. This abuse is risky.

Kirk Evoy, PharmD, clinical assistant professor of pharmacotherapy at the University of Texas, Austin says, ” Gabapentinoids have been shown to significantly increase the risk of opioid overdose when taken together.”

It increases the risk for respiratory depression, overdose, and death. Combining gabapentin with alcohol or sleep medications (anything that makes you drowsy or slows your breathing) further increase the risk.

But these risks don’t seem to be slowing down gabapentin abuse. Between 2008 and 2014, the number of Appalachian drug users who admitted using gabapentin to get high increased 30-fold.

And it’s partly because it’s so easy to get.

Gabapentin is not labeled as a controlled substance. This means it is not regulated under the Controlled Substances Act of 1970. And that means it is readily available.

So it’s easy to abuse.

Because it is not controlled, there are few to no restrictions on who can possess it and dispense it. This has made it hard for officials to control gabapentin abuse.

How Are Officials Responding? 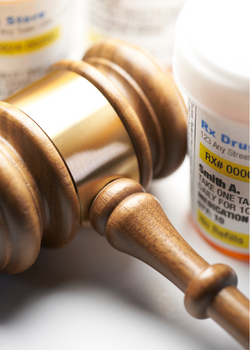 Prescription numbers for gabapentin have continued to climb, and signs of abuse have increased. So, officials are rethinking the limitations on this drug. In 2019, the FDA ordered new warnings of breathing risks on gabapentin labels.

That same year, gabapentin abuse caused so many overdose deaths in Kentucky that the state declared it a controlled substance. Other states have taken the same stance.

He suggests, “When patients pick up gabapentin, pharmacists should take the opportunity to check in with them to see how well it’s working, given the limited evidence for so many of its off-label uses. Check in every few months. If the medication isn’t helping patients, let prescribers know and make recommendations for alternatives.”

Pharmacists may also need to provide additional counseling to those who take gabapentin and other substances that create risky combinations. Patients should be warned about the risk of overdose and death.