What Does It Feel Like to Be High on Meth? 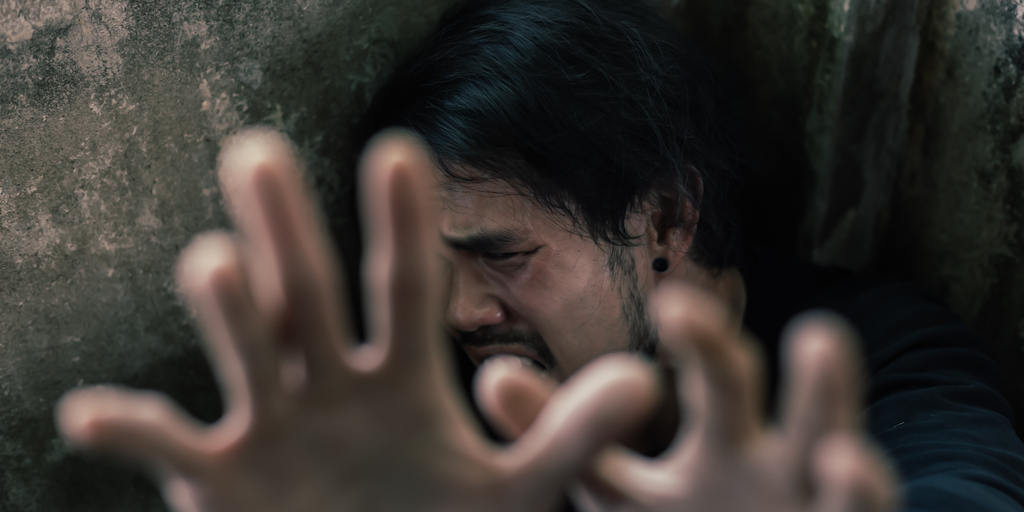 By the time she set the pipe on the table, Kelly felt a rush. It was the first time she ever got high on meth.

The drug quickly worked its way into Kelly’s bloodstream and brain. It had immediate and long-term impacts– both on her body and her mind.

Methamphetamine is a stimulant drug with long-lasting effects. Frequent meth abuse (or even with repeat use) can lead to physical and psychological dependence. Treatment for meth addiction generally starts with detox. With professional care, people can move past the withdrawal symptoms, regain control of their lives, and overcome methamphetamine addiction in a matter of months. However, in worst cases scenarios, the withdrawal symptoms can last for weeks, prompting a need for treatment over a period of years.

What do the effects of meth look like in real life? Let’s take a look at what happened to Kelly.

Getting high on meth stimulated Kelly’s brain to release its natural “happy” chemical, dopamine. This created a feeling of euphoria. It also created a rewarding feeling that made Kelly want to do it again…and again. So, she did. And she quickly became addicted to meth

Some people who use meth, on the other hand, experience blunted emotions while high. They are less aware of their feelings. This “numbing” seems appealing at first, because it offers a form of escape from painful memories or circumstances. But methamphetamine ends up interfering with their relationships because those dulled emotions ultimately make them stop caring about anyone or anything.

Meth made Kelly feel more outgoing and self-confident. She was more talkative than usual. What Kelly never realized, however, was that meth made her act strange.

Kelly would spend a frightening amount of time holding conversations with herself. She seemed to think there were actually other people participating in these conversations, but plenty of people could attest to the fact that she was actually talking to herself. While Kelly thought she was being social and funny, the truth was, her actions were bizarre and a little scary.

As the drug invaded her brain, Kelly started to become delusional. She became paranoid and anxious. And as her delusions grew, she became very aggressive with those around her.

Unfortunately, these side effects are commonplace with chronic meth abuse. People can experience what’s known as a meth-induced psychosis while they’re high…or it can happen long after the drug’s effects wear off. The symptoms include hallucinations, delusions, paranoia and aggression.

Meth psychosis is a mental disorder that affects someone’s thoughts and emotions, potentially causing extreme paranoia or hallucinations. During a psychosis episode, a person can experience both hallucinations and delusions at the same time. (Remember those instances of Kelly talking to herself? She was likely experiencing meth psychosis, meaning she could see and hear other people interacting with her. However, no one was actually present or speaking.) 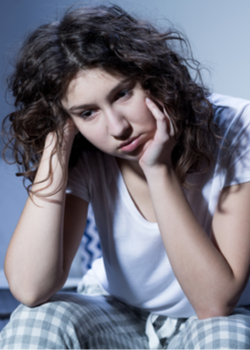 The physical effects of meth aren’t much better than the psychological effects. As it’s a stimulant drug, methamphetamine accelerates or excites the body. It speeds up the heart rate and the breathing rate.

When Kelly used meth, she felt an initial rush of warm energy. But then she’d get very hot, and she would sweat constantly…a lot of sweat. She often became sick to her stomach, which ended with her vomiting.

Kelly’s body was basically in overdrive. All her systems were reacting to the overstimulation from meth. If her body can’t handle the constant overstimulation, she could suffer a heart attack, seizure, or even death as a result.

Kelly’s body was so overstimulated that she couldn’t sleep. As she continued to use, the sleep deprivation caused by meth abuse made her anxiety and delusions worse.

Use and abuse of amphetamine-type stimulants like meth are associated with numerous adverse health outcomes, with disturbed sleep being one of the most prominent consequences.

Using meth caused Kelly to sweat excessively. It also created a chemical imbalance in her sweat that caused dry skin. On top of that, she couldn’t sleep, which made her prone to hallucinations. The result? Kelly believed bugs were crawling on and under her skin, and she couldn’t stop scratching. She eventually created “meth sores” on her skin from picking and scratching at her arms.

Meth bugs. Meth mites. Crank bugs. Ice mites. Whatever you call them, they are an awful imaginary reality in the daily lives of methamphetamine users. So what is a meth bug? People who abuse meth pick at their skin due to drug-induced hallucinations which are both felt and seen. That means meth users feel, see, and believe there are bugs crawling on and underneath their skin. The sensations are so overwhelming that they will physically do vast amounts of damage to their skin in an effort to remove the meth bugs.

Additional Effects of Chronic Meth Use

Kelly found that the rush from a meth high only lasted about 20 minutes, but the other unwanted effects stayed with her for hours afterward. The drug depleted her brain’s dopamine supply, and Kelly was left with crippling withdrawal symptoms. She felt dehydrated, had chronic headaches, and felt extremely tired, achy, and depressed. Only after several weeks of not using did the withdrawal symptoms begin to fade a bit. She knew she couldn’t kick this habit without some professional help.

Luckily, effective treatment for meth addiction is available for Kelly and those like her. Whether you need a drug rehab in your own state or you’d prefer a rehab across the country, there’s a treatment center that’s right for your unique needs.