Marijuana Use During Pregnancy and Murky Messaging 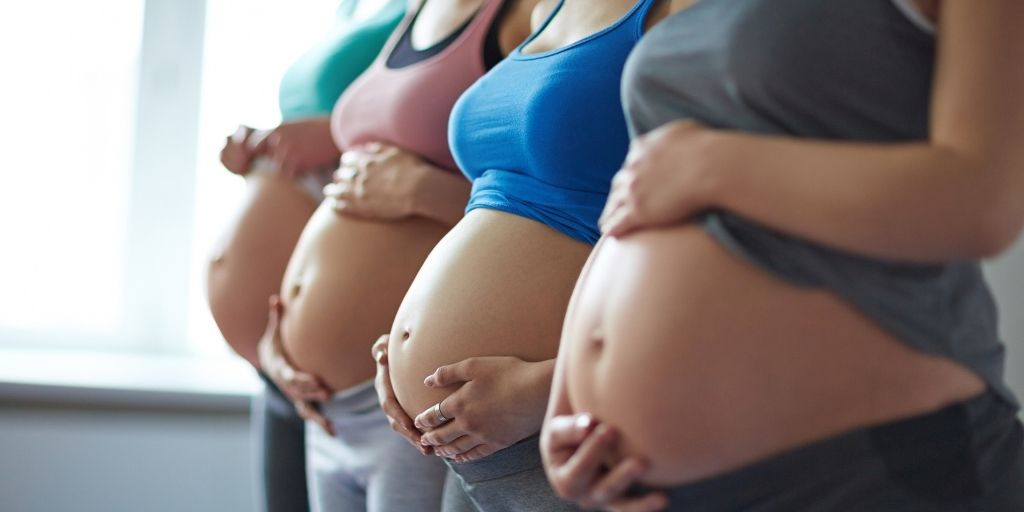 Despite the potential dangers to both mom and baby, cannabis use during pregnancy is on-trend. A new study reveals that pregnant mothers haven’t been getting advice about marijuana use from their doctors. Instead, they’re commonly getting advice from their local budtender (retail marijuana worker).

You’re not alone. Contact us today to speak with a specialist.

Marijuana Use During Pregnancy and Postpartum 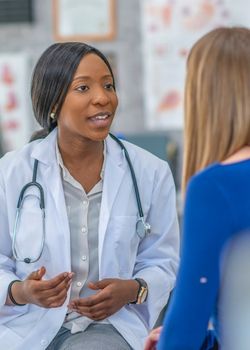 National guidelines suggest that expectant mothers should not use cannabis — or any other drugs — during pregnancy. Marijuana can be harmful to the fetus, causing low birth weight, stillbirths, and may even result in life-long difficulties.

A 2009 Stress Pregnancy Study, which evaluated how stress during pregnancy affects fetal development, found that cannabis use during pregnancy was linked to increased levels of the following in young children:

To help reach this conclusion, a new 2021 study evaluated a subset of 322 mother-child pairs of the larger 2009 Stress Pregnancy Study. Among this group, 71 women reported using marijuana during pregnancy. The researchers were able to note a behavioral and mental health difference.

Cannabis use while pregnant is still on the rise. The National Institute on Drug Abuse quoted a study suggesting marijuana use during pregnancy in the US had more than doubled from 2010 to 2017.

And, like other drug use during the pandemic, that figure is increasing.

The Added Stress of Pregnancy During the Pandemic

A recent Kaiser Permanente analysis of over 100,000 pregnancies in northern California found something unique. There was a 25 percent increase in marijuana use during pregnancy since the beginning of the COVID-19 pandemic.

It is thought that pregnant women use cannabis for several reasons:

“Women may be trying to manage nausea or mood problems early in pregnancy or may simply be continuing a habit from before they became pregnant.”

“The stay-at-home mandates, concerns about getting COVID-19, economic challenges, increased child care burden, and other difficult aspects of the pandemic could contribute to pregnant women feeling more stressed and depressed during this time.”

Contact us today to learn about effective treatment options.

What Guidance Says About Marijuana Use While Pregnant

Currently, the American College of Obstetrics and Gynecology advises healthcare providers of  several things. They should screen expectant mothers and provide counseling on the adverse effects of drug use during pregnancy.

Ansley warns:  “We need to get the word out more effectively that cannabis is not a healthy choice during pregnancy.”

However, the advice pregnant mothers can access is varied. Researchers in the recent study looked at healthcare professionals’ and budtenders’ perceptions of perinatal cannabis use.

There was inconsistent information among medical providers about the safety of cannabis use by pregnant and breastfeeding women.

One challenge is accessing non-biased advice and counseling in states where marijuana is legal. Here, providers tended to report a lack of knowledge and confidence in counseling patients about cannabis use during pregnancy.

According to researchers, where legal, perinatal women may be more apt to consult cannabis retailers for advice on the therapeutic effects of cannabis.

In this instance, some budtenders may recommend cannabis to pregnant customers to treat nausea. This is based on their understanding that marijuana is safe — for nausea. Pregnancy may not be fully considered.

Marijuana Use: When Stigma Becomes Clinical

Another key factor is how budtenders interact with mothers. Retail marijuana employees were found to be nonjudgmental and proponents of harm reduction. They focused on allowing the customer to make their own decision.

And if pregnant mothers are consulting budtenders over their providers, doctors may need to evaluate a heavy-handed approach.

“Clinicians — and people who work in cannabis dispensaries — need to help educate women that during pregnancy they should abstain from any type of cannabis use because of potential health risks to their babies,” says Lyndsay Avalos, Ph.D.

Young-Wollf and her colleagues wrote a recent editorial in JAMA Network Open highlighting the need for equitable access to supportive and non-punitive substance use treatment.

However,  they still recommended legal and regulatory policies to protect infants and children. They also didn’t want to impose criminal or discriminatory burdens on vulnerable communities.

One might argue that this intersection is inevitable: any intervention that is legal and regulatory could have punitive effects on mothers.

But, legality aside (since it is legal in many states), perhaps a helpful approach would be to train medical providers to give clinical advice in a more nonjudgmental manner.

When it comes to marijuana use during pregnancy, there seems to be a lot of legal, social, and medical considerations to unpack. That said, the health of the child should be among those considerations.

Call 800-483-2193(Who Answers?) today to speak with a specialist about your treatment options.