Yes, There’s a Link Between Addiction and PTSD 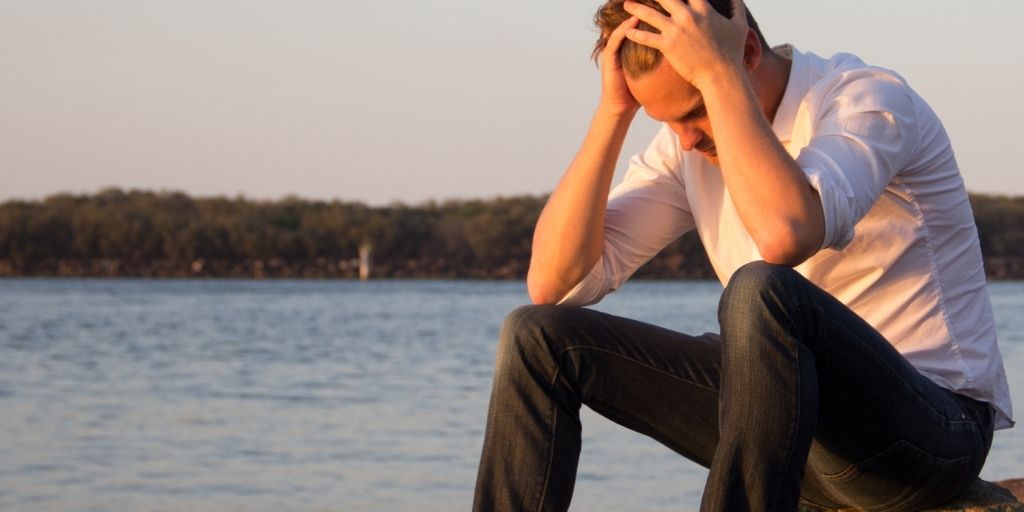 Post-traumatic stress disorder (PTSD) is a common mental health condition that can occur following a traumatic event or a series of traumatic events. The strong link between addiction and PTSD is commonly understood by clinicians, as trauma survivors often turn to substances to self-medicate.

Conversely, people with addiction tend to develop PTSD because of the experienced trauma of their addiction. Either way, PTSD is a common condition that affects six percent of the American population. The condition can significantly impair the quality of your day-to-day life.

However, there are many effective treatments for these co-occurring conditions. It’s entirely possible to make a full recovery. 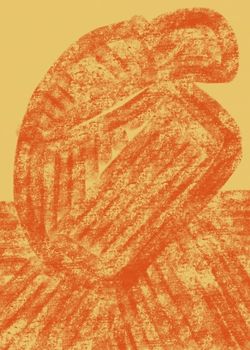 According to the American Psychiatric Association, PTSD is a mental health disorder that develops in reaction to a traumatic event. These events may include a natural disaster, combat/war, a serious accident, domestic violence, sudden death of a loved one, sexual assault, or serious injury.

Symptoms of PTSD in adults include:

To be diagnosed with PTSD, an adult must have at least:

How Common is PTSD?

Despite common misconceptions that PTSD only affects soldiers, PTSD can affect anyone of any age, ethnicity, culture, and nationality.  In fact, PTSD affects eight million adults in the U.S. each year.

However, PTSD is more common among certain demographics:

What Are the Risk Factors for PTSD?

Anyone can develop PTSD. However, certain groups of people, like women and people of color, are at a higher risk of developing the condition. Other risk factors include:

While not everyone who has experienced trauma develops PTSD, clinicians estimate that around one-third of people develop PTSD after a trauma.

The Link Between Addiction and PTSD

According to the Substance Abuse and Mental Health Services Administration (SAMHSA), as many as 75 percent of people with substance use disorders have experienced trauma—and up to 34 percent have PTSD.

A common risk factor for PTSD and addiction is childhood trauma.

The Adverse Childhood Experiences (ACE) Study is an authority on the connection between trauma and its effects in later life. Dr. Vicent Felitti and colleagues found a correlation between childhood trauma and mental illness, addiction, cognitive and learning difficulties, eating disorders, and chronic illness in later life.

The major observations of the ACE study highlighted the connection between trauma and addiction. Researchers found:

Felitti concluded that “The basic cause of addiction is predominantly experience-dependent from childhood, and not substance-dependent,” arguing trauma often leads to addiction.

How Trauma-Focused Treatment Can Help Addiction

That was certainly the case for Lauren, who had experienced multiple ACEs: “When I first started trauma therapy, I was shocked to learn that I wasn’t just dealing with the trauma of my addiction, I actually scored a nine in the ACE quiz, including childhood neglect, to parental separation, the loss of a parent, mental illness, violence, witnessing an assault, and addiction.”

While in early recovery, Lauren blamed herself for her addiction. “This trauma lens gave me a new perspective to see how my addiction developed. I saw that I wasn’t to blame and that in fact, I was really lucky to be alive and in recovery,” she said.

For Lauren, her story was a success. She underwent trauma-informed therapy and developed the skills required to maintain her recovery. “I’m nearly ten years in recovery now and while I’m still aware of the traumas, it doesn’t cause the pain and shame that it used to, so I have been able to move on and thrive in life without those traumas holding me back.”

Breaking the Link Between Addiction and PTSD 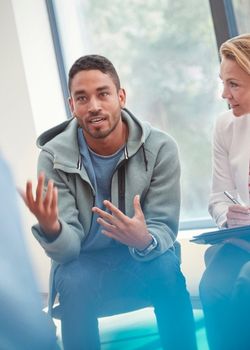 The main treatments for PTSD are medication and behavioral therapy (CBT, EMDR, exposure therapy, and cognitive restructuring). However, there are several other approaches to support healing and recovery, including:

It’s critical in the recovery process to understand the link between addiction and PTSD. When seeking treatment, those struggling with PTSD need to look for trauma-informed treatment centers with experience treating these co-occurring disorders.

If you or someone you love is experiencing a substance use disorder or PTSD, help is available. Call 800-483-2193(Who Answers?) today to speak with a treatment specialist.