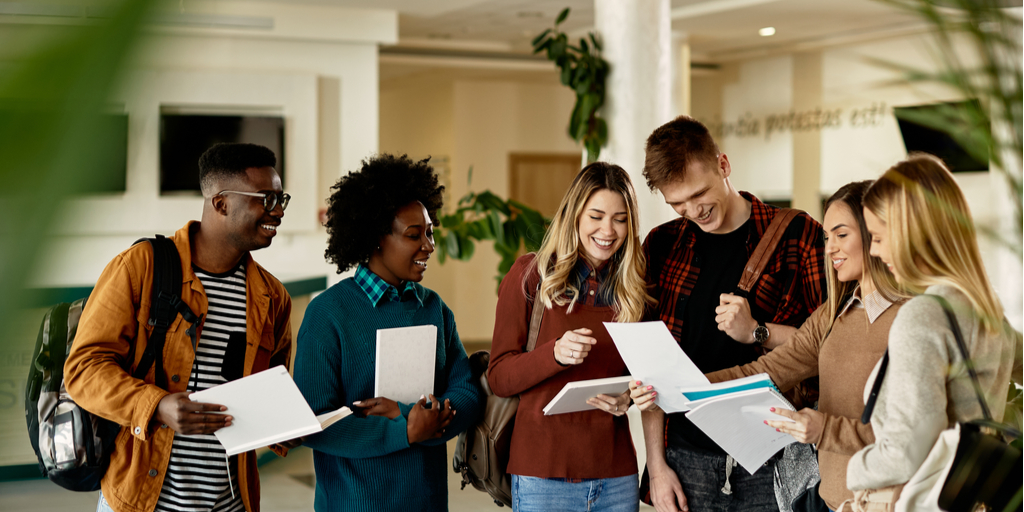 John just needed a little extra energy to get his schoolwork done. He had a term paper due in four days and three finals to study for this weekend. He didn’t know how he would get it all done.

Unless he didn’t sleep.

He’d heard of other students using Adderall to perform better on tests. He wondered if it could work for him. He decided to find out. 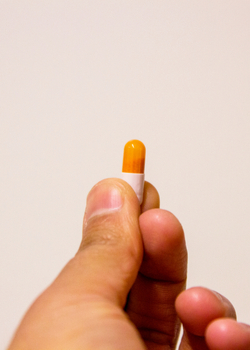 Here are three things you should know about this stimulant medication:

John took several “boosts” of Adderall over the next few days to help him finish out the semester. Because the drug is a stimulant, it caused John’s brain to release extra dopamine and norepinephrine (to stimulate the body).

Dopamine is the brain’s “happy” chemical – it makes you feel good. Norepinephrine helps prepare your body for fight or flight, in response to a threat – making it more active or alert.

Since the drug may help improve focus, it is often prescribed for children with ADHD. But like John, many college students turn to illegal use of this drug in an effort to improve their academic performance.

John did get an energy boost, but it came with a price…

Side Effects of Adderall

Adderall can interact with many other medications and over-the-counter drugs, including:

Adderall makes it difficult to feel the effects of alcohol. This can cause someone to drink much more than they normally would. And that higher alcohol intake can quickly lead to alcohol poisoning.

And for those who struggle with certain mental health conditions, like schizophrenia, combining Adderall and marijuana can trigger severe hallucinations, paranoia, and delusions.

The overdose rate for psychostimulant medications, like Adderall, is significantly rising. When a person takes more Adderall than their body can handle at one time, they may overdose.

Signs and symptoms of Adderall overdose include:

After John started using Adderall, he couldn’t sleep even when he wanted to. He started feeling anxious and moody. His mouth felt dry. He was often nauseous.

He was also getting frequent headaches and stomachaches.

But he figured he had Adderall to help him do it all. But, as the new semester started, he hit the ground running. He had a full load of classes, plus a part-time job and a leading role in the spring theater production. It was a lot.

As John continued to abuse the drug, he developed a tolerance for the substance. This means he had to use more and more to achieve the same effects.

The overstimulation was taking its toll on his body. His digestive system was in a constant uproar. He was getting chest pains. He felt hot all the time. And his leg would sometimes shake uncontrollably.

Plus, there were other issues. John had become dependent on the drug, both physically and mentally. He was eating through his savings to pay for the drugs.

He had to drop out of the play because he missed too many rehearsals due to feeling sick. And all the lying he was doing about his drug use was making life even more stressful.

Then, it happened. One day, he put more in his body than it could handle. On top of the Adderall, he had a few beers. He overdosed. Fortunately, his roommate called 911.

John ended up in the hospital.

He was treated for the overdose. And he was given information about addiction and how to get treatment. John realized he needed to make some changes.

He accepted the help.

When someone takes or misuses Adderall for a long time, they might experience one or more of the following symptoms:

John’s Adderall abuse had caused his body to start relying on the drug to feel “normal.” When he stopped using it, he experienced withdrawal symptoms. He felt depressed, achy, and sick to his stomach.

Since John was in a treatment setting, he was able to receive medical assistance to help with these symptoms. 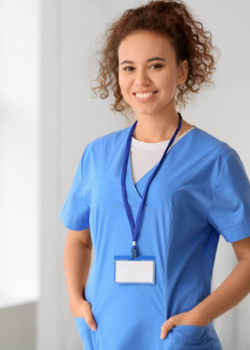 John’s experimentation with Adderall led to a substance use disorder. He became addicted to the drug. It nearly took his life.

But his overdose led him to treatment, where he got help for his addiction. After he finished the detox period, he continued with other therapies to deal with his addiction to Adderall.

He also learned how to handle stress without Adderall abuse. The treatment helped John overcome his addiction and start on a new path.

If you or loved one is struggling with an Adderall addiction, help is available now at 800-483-2193(Who Answers?).