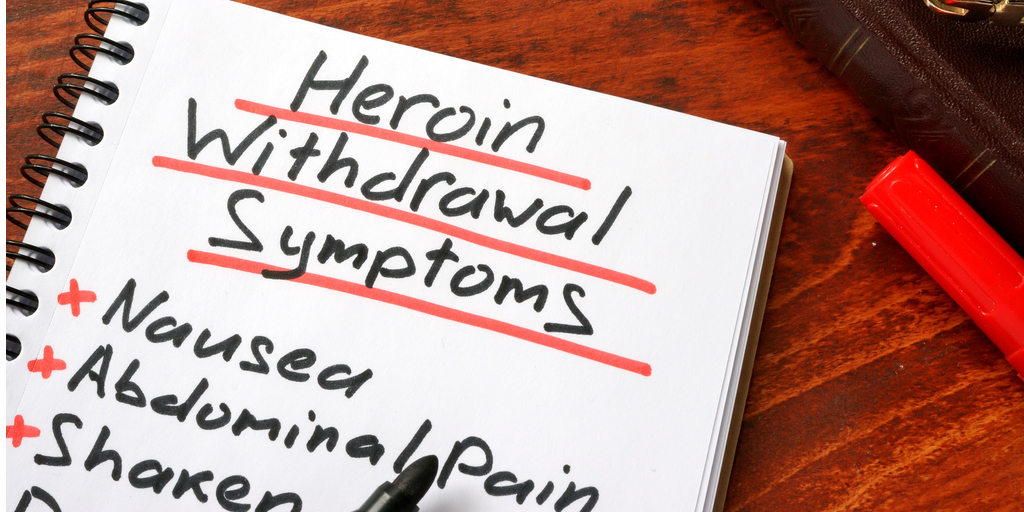 Sarah stared down at the white powder on the counter. She looked up and caught her reflection in the mirror. She hardly recognized herself. Who was she? How did she get here? And how did she let her heroin abuse get this bad?

We have to travel back two years to find the answers to Sarah’s questions.

The first time she snorted heroin, Sarah didn’t really know what she was doing. She was at a friend’s house, and someone suggested she try it. A guy told her it’d make her feel warm all over, relaxed, and happy.

So, she tried it. 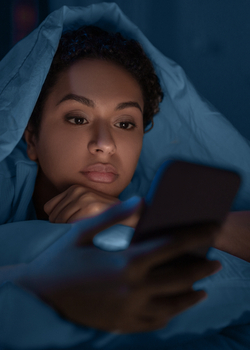 Heroin is an opioid, meaning it connects to opioid receptors in the brain. These receptors help control feelings of pleasure and pain. They also regulate heart rate and breathing.

As the heroin took effect, Sarah felt a “rush” – the drug caused a surge of pleasure as it stimulated these receptors. It also caused a release of dopamine (the brain’s natural “happy” chemical), which caused a feeling of euphoria.

All of this happens in the reward center of the brain, causing the body to crave another more in the future. The “reward” reinforces the drug-taking behavior, so Sarah wanted to use more heroin the next time she went to her friend’s house.

What Are the Side Effects of Heroin Abuse?

Short-term effects of heroin abuse include:

Long-term effects of heroin abuse include:

And the most concerning effect is heroin overdose. Heroin is a drug that can cause life-threatening reactions in the body. It can cause breathing to slow – or stop entirely. This can result in death or brain damage that causes long-term mental and physical effects. This is especially true now, as more and more drug dealers are cutting (or adding) fentanyl into their product. 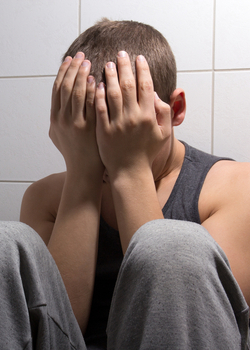 Heroin didn’t have “relaxed and happy” effects on Sarah’s body. It affected her mental abilities, her digestive system, and her cardiovascular system. And, like all people who become addicted to heroin, Sarah developed a tolerance for the drug. (That means she needed more and more heroin to get the same effects.) But Sarah continued to use heroin, despite the negative effects.

As she put more heroin in her body, Sarah suffered more long-term effects. She couldn’t sleep. The tissue in her nose started to deteriorate. She had frequent stomach cramps. And she started feeling depressed.

Sarah also started feeling the consequences of addiction that went far beyond the physical ones. She spent most of her time trying to find and use heroin, so Sarah rarely saw her family any more. And she lost interest in the guitar lessons she had been taking. Eventually, her drug use caused her to miss so much work that she was fired from her job.

Before she knew it, her entire life revolved around heroin use. Her experimentation with the drug had turned into a full-blown substance use disorder. Sarah was addicted to heroin – she was physically and mentally dependent on the drug. But she wanted to stop using…

Withdrawal symptoms of heroin include:

After Sarah’s boss fired her, she realized she needed to get her heron use under control. She decided on a Friday that she would stop using. She was done. But by the following night, she was in agony. She had thrown up too many times to count. She had diarrhea, despite feeling like there couldn’t be any fluids left in her body. Her muscles ached. She hadn’t slept a wink. She was sweating and freezing at the same time.

And Sarah knew that using just a little heroin would make it all stop. In fact, it’s all she could think about.

After Sarah’s boss fired her, she realized she needed to get her heron use under control. She decided on a Friday that she would stop using. She was done. But by the following night, she was in agony.

Sarah was experiencing withdrawal. Her body had become dependent on heroin. And when she quit cold turkey, it was a shock to her system. As her body tried to restore some sort of balance without the aid of a constant supply of heroin, the withdrawal symptoms kicked in…and worsened by the hour.

Sarah decided she couldn’t deal with it – she truly felt like she was going to die. So Sunday morning, she started using again.

And by Sunday afternoon, Sarah found herself looking in the mirror. The person staring back at her was a stranger. She wondered how her life turned out this way – why did she let it get this bad? This life didn’t resemble the life she’d always wanted for herself. 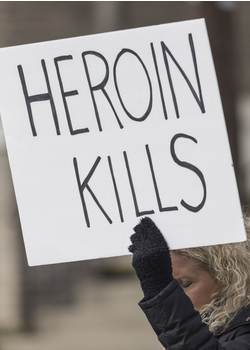 Rather than trying to quit cold turkey, she can get inpatient detox (so medical professionals can ease her withdrawal symptoms). And once she finishes this detox period, she can continue with therapies to deal with the root of her substance use disorder.

One day at a time, Sarah can take steps away from addiction and toward a healthy, sober life. And so can you.