Retrovirus from Neanderthal Times Could be to Blame for Addiction, Study Says 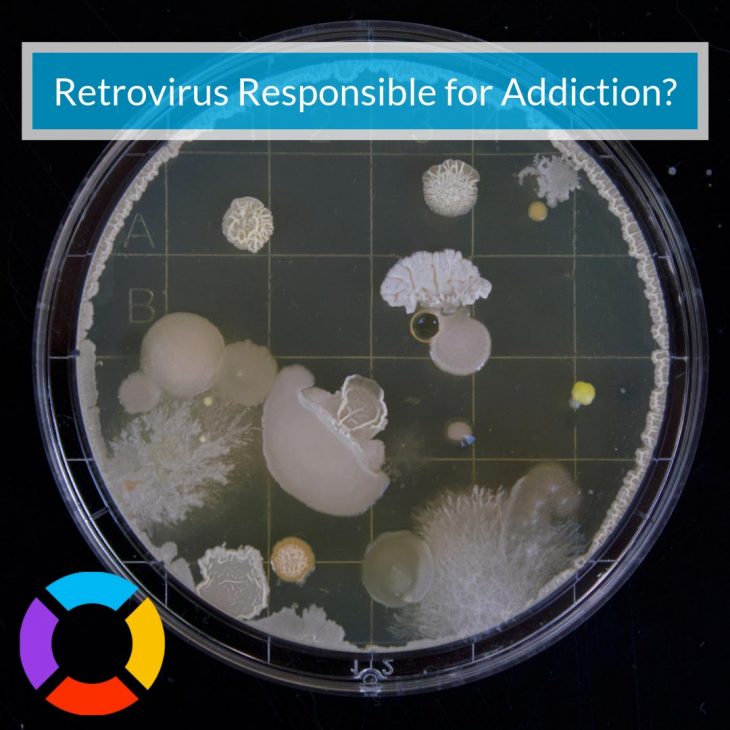 A virus dating back to the Neanderthals or earlier could be widely to blame for addiction according to a recent study in London. Researchers found that drug users with the HK2 virus in the RASGRF2 gene in their DNA are 3 times more likely to struggle with addiction than those who do not possess this particular gene.

Scientists say that those carrying the RASGRF2 gene are potentially predisposed to addictive behaviors that include pleasure-seeking activities such as substance abuse or misuse. 34% of drug users tested in the Scotland area carried the virus compared to less than 10% of the local population overall.

A retrovirus is characterized by its ability to insert a DNA copy of its genome into the host cell and begin replication. Common retroviruses include HIV and HTLV-1 which is associated with adult T-cell leukemia. 1 Many are not complete viruses. In fact, the human genome is said to contain up to 1K copies of retroviruses but many have defects or other inconsistencies that prevent them from becoming complete viruses. Retroviruses such as HK2 are present in every human genome but only appear in the RASGRF2 gene of about 10% of the human population.

Dopamine regulation occurs in the RASGRF2 gene and, when impacted by the HK2 retrovirus, the brain’s dopamine levels become dependent on higher levels such as those that are sustained with drug or alcohol use. As such, the same gene was linked to binge-drinking and alcoholism nearly a decade ago.2  This is the first time that an endogenous retrovirus has been linked directly to a disease despite the fact that these retroviruses make up a substantial portion of the genome.

Does this answer all of our addiction questions? Not quite yet, but it does provide promising insight as to where researchers should begin their quest to determine just WHY some people are more prone to addiction than others.